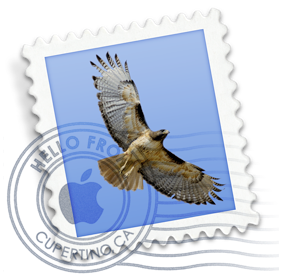 In early May 2020 I upgraded to El Capitan after constant pressure to move away from Mavericks which was working absolutely fine. After the upgrade, everything seemed to work okay apart from the App I probably use most—Apple Mail—which was becoming a total pain in the arse:

I am running MacOS 10.11.6 with Apple Mail v9.3 (3124) on a mid 2011 iMac 27″. I had tried all the usual fixes found on Apple’s forums including deleting the whole Mail folder and the ~/Library/Containers/com.apple.mail.plist folder. I had completely removed all accounts and added them back from scratch. I cut the number of accounts down and stopped Google showing more than 10,000 emails in IMAP but none of this made any long term difference.

After browsing through the Console Errors I was led to this page and the suggestion that re-installing Xcode might help. I already had Xcode installed but it was the version from Mavericks that didn’t get updated with El Capitan, so I thought why not try it?

Downloading and re-installing Xcode with the most recent version for El Capitan has completely solved the issue!

I don’t really have any idea why this worked but Apple Mail has been behaving itself ever since. I’m inclined to think Xcode is working at a low level in MacOS and some part of the old version (installed for Mavericks) was now incompatible with El Capitan 10.11.6